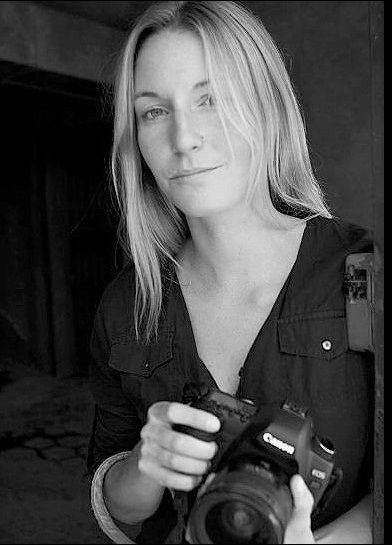 Caroline is working to pioneer a realm of communications and creative strategies that leverage multimedia journalism, photography, film, visual anthropology, design thinking and cutting edge digital tactics to shake the world awake through storytelling and to change the way we think about and live on the planet.

Caroline made her first camera out of a shoebox when she was six and continued chasing light into a professional career throughout Latin America and around the globe. She is represented by Aurora Photos/Getty/Caven Images and serves as Chief Storyteller and Special Projects Advisor at Amazon Watch, an environmental and social justice nonprofit where she built the communications and creative departments from the ground up as the organization's first communications director. She is currently based between Boulder, CO and the Amazon rainforest region where she is working on a collaborative multimedia project to bring indigenous voices on climate change from Earth's last wilds to global conversations.